I played Battleship with my brother. We would take turns and say things like “B7” and “Miss” and “H10” and “Hit”. I remember distinctly thinking: This needs to be a screenplay.

My eyes swept the board imagining how amazing it would look on a movie screen: 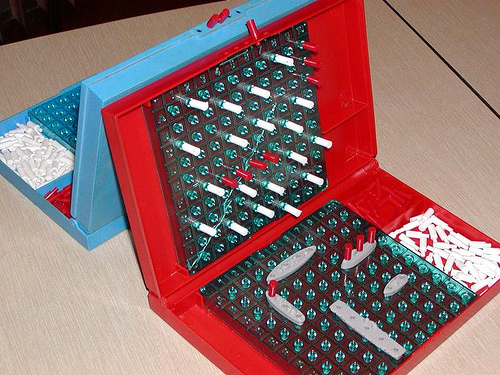 The holes would be so big and the pegs would be so massive.  And the ships would be so much more plasticky. But then I thought: I can barely assemble that miniature guillotine I’m making in technology class. This is something for the big guns. . . if they ever had the balls to take on such a complex story.

Well holy sink-my-battleship! It is coming to the big screen in a mere two weeks. And the trailer looks awesome, at least I imagine it does because I have yet to sit through the whole thing. And it has Rihanna! And ships! And explosions! And rock music! And aliens!  Just as I remember.

Amazing! I can’t wait to watch it five years from now on TBS when I’m hungover from a night of playing Cranium–which would make a terrible movie. But you know what would make a great movie? 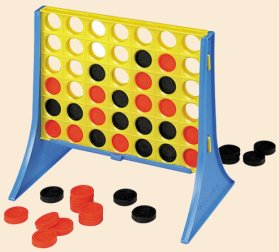 Tagline: If we can connect 4, why can’t we connect for real?

Jani is an uptight television producer who is married to her job. Caleb is a slacker who spends his days sculpting black checkers. They’re neighbors, and in real life, can’t stand one another, but in the greatest plot twist since an alien sunk a tanker ship with giant red peg, they form a connection on a new online dating site Connect 4 Life. 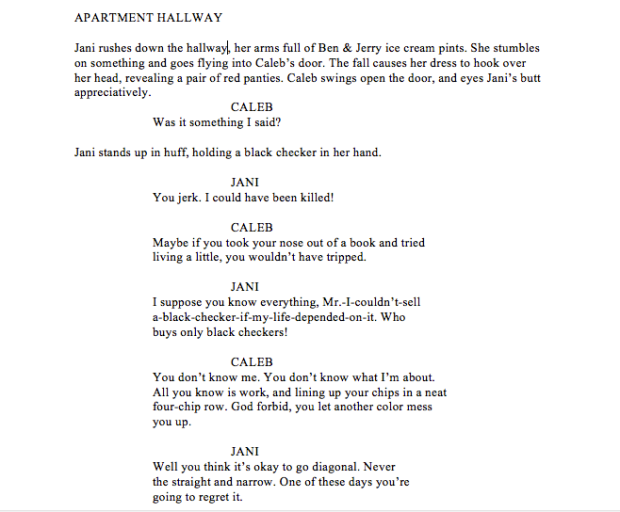 Not a fan of romantic comedies? Then try: 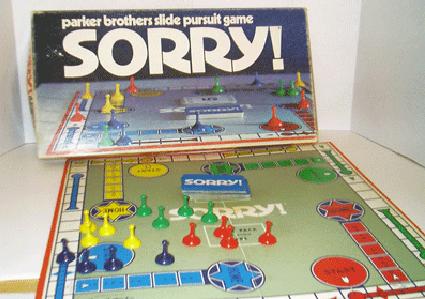 Tagline: If these two guys can say sorry, the bad guys will be sorrier.

It’s Detective John Jenson’s retirement day. He expects to go out with a whimper not a bang, but he wasn’t counting on being assigned a crazy new partner on his last day on the job. Kip Kipplewhipple is a loose cannon who plays by his own rules. He might move five steps forward but then take seven steps backwards. The two will have to learn to work together when the chief’s daughter is kidnapped by cubic zirconia smugglers. 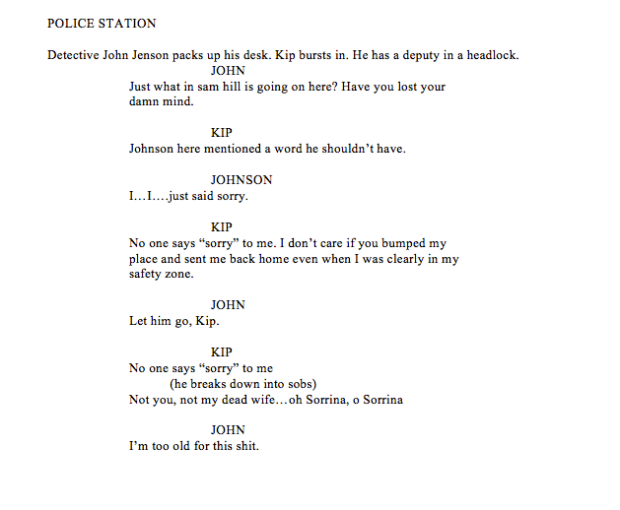 More of a fan of psycho-sexual thrillers? Then check out: 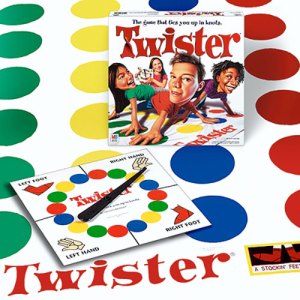 Tagline: You can twist all you want, but sometimes you get knots.

Nick Scar can’t be held down by any woman. He calls the shots, but he wasn’t expecting to get twisted up in Erica Chambertonfield’s dark world. She is beautiful, exciting and possibly deadly. Nick can’t get enough. He finds himself being put in positions he never thought possible–his right foot by his head, his left hand stretched back by his butt. It’s so exciting, but what happened to Erica’s former lovers? They disappeared she says nonchalantly giving the wheel another spin. 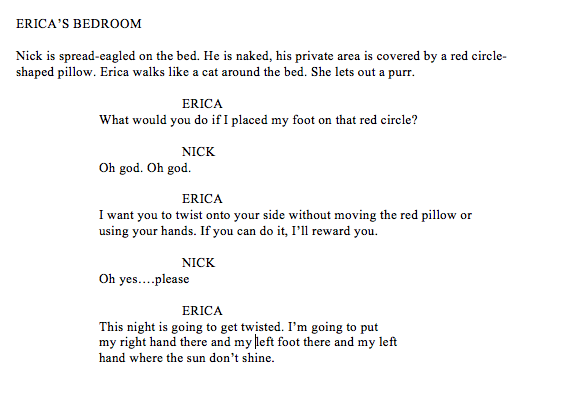 And for those more partial to uplifting dramas, I give you: 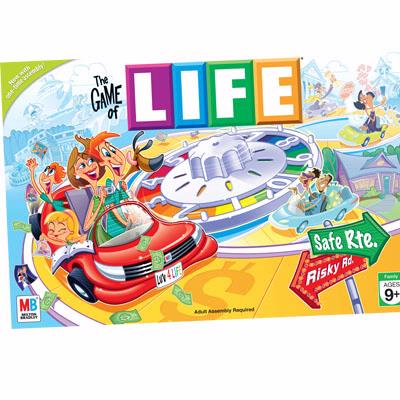 tagline: Life–where you make the rules.

Carl Donaldson is your average joe, working an average job and living an average life. But averageness is not enough for Carl. It’s time to get out there and start living. He quits his job as a thumb factory quality assurance officer, and hops into his car. He picks up a new job as a lawyer, finds a wife, a blue boy and a pink girl and buys fire, life and auto insurance. He then retires and dies–all in the span of 20 minutes. 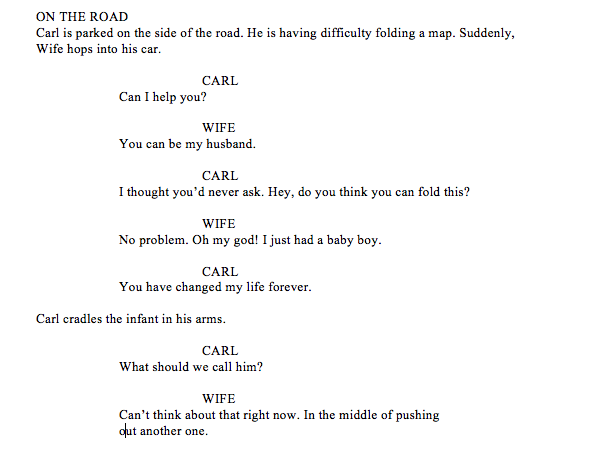