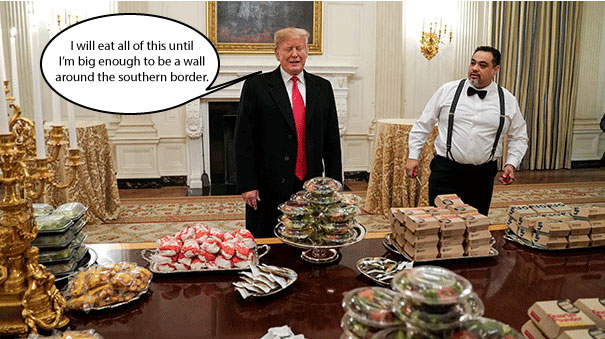 I’ve been having difficulty writing lately, and now I’ve finally figured out why:

I possess a vagina.

It gets in the way of everything. When I’m attempting to squeeze a big thought out of my tiny woman brain, my vagina interrupts the process with demands for chocolate. When I attempt to hold a pen using my weakly woman arms, my vagina shrieks about being too fat. When I try to write a post on Speaker7, my vagina threatens to set itself on fire.

It’s no wonder the ladies get paid less, amirte fellas. Up top.

David Gilmour gets it. He sees no value in teaching the drivel excreted by ladybits in his Big Dick Writers 101 seminar.

That’s a slight paraphrase. What he actually said was much worse:

“I say I don’t love women writers enough to teach them, if you want women writers go down the hall. What I teach is guys. Serious heterosexual guys. F. Scott Fitzgerald, Chekhov, Tolstoy. Real guy-guys. Henry Miller. Philip Roth,” Gilmour huffs whilst sticking his enormous plumbing into the biggest glory hole one has ever seen.

I should probably amend the paraphrase to add women and gays be stupid, but Gilmour is likely the type of specimen to think the terms interchangable.

O Captain! My Captain! …Shit! I’m trying to stand on a desk to salute this brilliant professor, but I’ve got my period and whole slew of laundry that needs a-washing.

By the way, what the blazing fuck is a woman writer anyway?

I’m answering my own question:

One who writes with her vagina.

This profile in misogyny made me harken back to my days of playing drums in a rock band that no one–apart from my parents and that guy at the bar–ever heard. I can’t tell you how many times I heard:

You’re one of the best female drummers.

I don’t know. . . is that a thing? Did male drummers have some sort of advantage by being able to use their penis to bang on the floor tom?

All great questions, but too taxing for my smaller, less interesting brain.

My vagina’s tired of writing anyways and is angrily demanding chocolate.