You know, I never really thought about it until YouTube emailed me.

YouTube initially guilted me for forgetting Gangnam Style’s 1-year-old birthday and then posited that existential question:

I really wanted to answer: “Fuck yes, it is!” But before I did, I figured I should ask YouTube since that’s what the computer was telling me to do and you do not say no to your computer, amirite humans?

YouTube was surprisingly reticient. It wanted to show me parodies of the song, but didn’t–or wouldn’t–provide the answer.

This was a journey of discovery I had to make on my own.

I figured I should probably watch the video having never seen it, but jesus, who has that kind of time? Those candies aren’t going to crush themselves.

I decided to consult a trusted advisor. 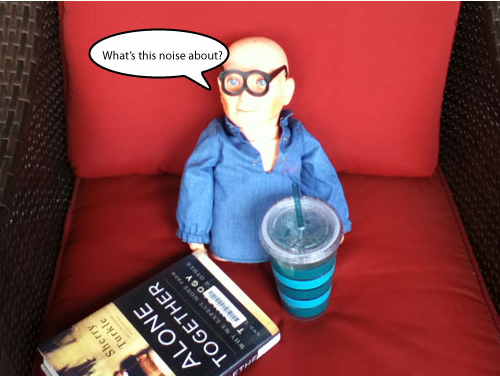 Hugo, I’m sorry to disturb you, but I need to know if Gangham Style is still fresh a year later.

True, but not very helpful.

Nowhere closer to an answer, I looked it up in the dictionary and realized I had been spelling it “gingham” all along.  Gangnam is something like the Korean version of the soul-killing phrase YOLO, which is an acronym for “Nearly as Annoying as You Go Girl”

What makes something fresh? Doesn’t everything–except radioactive isotopes and styrofoam lunch trays–have an expiration date? I would think anything Internet-based is fresh for about as long as it takes to pin The Towel Workout onto a Pinterest board. 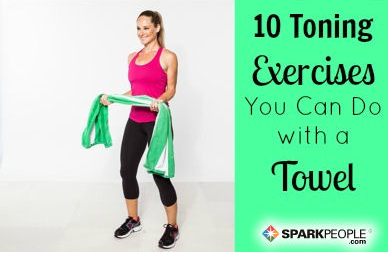 I guess since YouTube is still talking about Gangnam Style a year later means it is still relatively fresh so I will stick by my original response because, after all, you only live once and you go girl.